Acquired VWF deficiency can be seen in certain clinical settings such as lymphoproliferative and myeloproliferative syndromes, certain types of cancer and certain autoimmune diseases, as well as in aortic valve stenosis.

This acquired deficiency may be related to the presence of auto-antibodies directed against VWF, to the adsorption of VWF at the surface of certain cells, or to degradation of VWF. 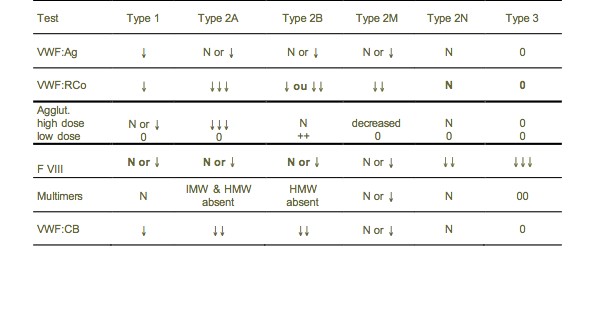